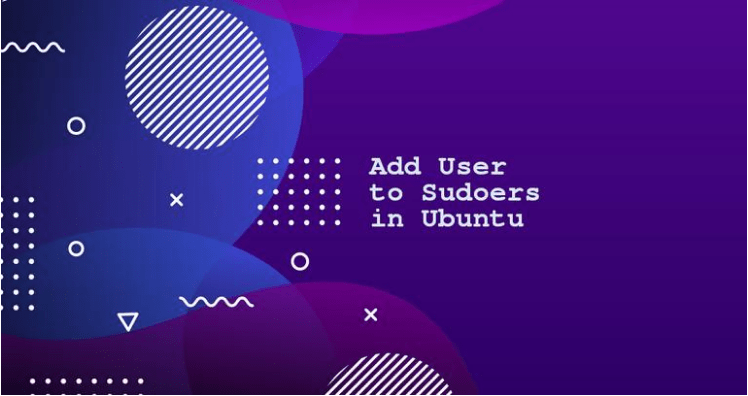 sudo is a command-line program that allows trusted users to execute commands as root or another user.

In this article we’ll show you two ways to grant sudo privileges to a user. The first one is to add the user to the sudoers file . This file contains information that controls which users and groups are granted with sudo privileges, as well as the level of the privileges.

The second option is to add the user to the sudo group specified in the sudoers file. By default, on Debian based distributions like Ubuntu and Linux Mint, members of the “sudo” group are granted with sudo access.

Adding User to the sudo Group

On Ubuntu, the easiest way to grant sudo privileges to a user is by adding the user to the “sudo” group. Members of this group can execute any command as root via sudo and prompted to authenticate themselves with their password when using sudo.

To add the user to the group run the command below as root or another sudo user. Make sure you change “username” with the name of the user that you want to grant permissions to

Granting sudo access using this method is sufficient for most use cases.

To ensure that the user has sudo privileges, run the whoami command:

You will be prompted to enter the password. If the user has sudo access, the command will print “root”:

If you get an error saying “user is not in the sudoers file”, it means that the user doesn’t have sudo privileges.

Adding User to the sudoers File

The users’ and groups’ sudo privileges are defined in the /etc/sudoers file. Adding the user to this file allows you to grant customized access to the commands and configure custom security policies.

You can configure the user sudo access by modifying the sudoers file or by creating a new configuration file in the /etc/sudoers.d directory. The files inside this directory are included in the sudoers file.

Always use visudo to edit the /etc/sudoers file. This command checks the file for syntax errors when you save it. If there are any errors, the file is not saved. If you open the file with a text editor, a syntax error may result in losing the sudo access.

Typically, visudo uses vim to open the /etc/sudoers. If you don’t have experience with vim and you want to edit the file with nano , change the default editor by running:

Let’s say you want to allow the user to run sudo commands without being asked for a password. To do that, open the /etc/sudoers file:

Scroll down to the end of the file and add the following line:

Save a file and quit the editor . Do not forget to change “username” with the username you want to grant access to.

Another typical example is to allow the user to run only specific commands via sudo . For example, to allow only the mkdir and rmdir commands, you would use:

Instead of editing the sudoers file, you can accomplish the same by creating a new file with the authorization rules in the /etc/sudoers.d directory. Add the same rule as you would add to the sudoers file:

Granting sudo access to a user in Ubuntu is a simple task; all you have to do is to add the user to the “sudo” group.