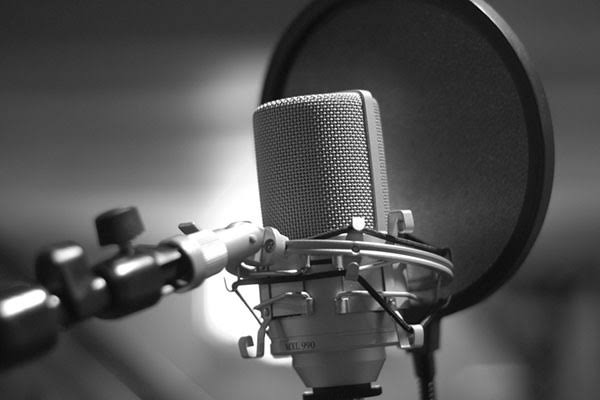 It is not uncommon for a modern person to have a need to record a conversation over the phone. It is no longer necessary to use voice recorders in the form of a separate device or other inconvenient methods. With a smartphone, the process can be done quickly and easily. Yet, few users are aware of this feature, do not understand how to record on the phone during a conversation. This article and appslikethese website provide a detailed description of such a process, with a step-by-step guide.

Before you perform the recording of a phone conversation, familiarize yourself with the features and limitations of the process. In many countries of the world, there is a ban on recording voice without a person’s permission. Therefore, the function may not be in all smartphones, because the manufacturers do not want to violate the laws.

Despite this fact, some developers make a voice recorder in a set of standard programs, which is much more functional than it may seem at first. You can use it to record conversations.

At the moment, there are many third-party utilities that can perform gadget communication recording. Before using the functionality, you still need to understand the smartphone model. In certain devices, there just isn’t the right software. In others – the ability to record communication is removed from the root directory. If there is no driver, even third-party applications from the Google Market or App Store may not work. There is always a way out, and we have presented the available methods below.

Options for recording a phone call

To understand how to record a phone conversation, you need to explore all the options available from the ones below. They can be built-in or done manually, through apps and other resources.

Initially, try to use the standard features of the smartphone. In some cases, the firmware shell may include such a feature. When using this method, the data will be saved in the memory of the gadget, but in the settings, you can choose a different path. The exact name of the folder with records depends on the shell and phone version.

Many utilities from third-party developers do not require the activation of additional parameters during operation. Their work is carried out automatically. After installation, the service will start independently as soon as a call is received on the phone and its acceptance is carried out or an outgoing call is created. This functionality is available in the Automatic Call Recorder program.

All recordings with the default settings will be saved only in the application. Only after clicking the Save button, the program will transfer the file to the device’s memory at the specified address. Without the use of such a function transferring the conversation to the PC will not be possible.

In addition, on some mobile devices (as well as some other gadgets) there is a function to save energy, which can disable the utility if it has not been used for a long time. If there is such an option, the program will immediately give a warning.

Some smartphones cannot record sound at all, because the operating system itself blocks this option. You can often see this on the iPhone. In this case, even installing additional software will not give the desired result. This often applies to older iPhones or Android smartphones with versions up to 4.4.

Among the other applications that can be used to record a conversation, there are several effective ones. In terms of their capabilities, they are almost as good as the software described above. Try the following programs:

1. Call recording. It has extensive functionality. However, you will not be able to make a recording if the Bluetooth module function is activated. When using the paid version, the program will automatically send the collected data to the mail.

2. Auto Call Recorder. The application has the ability to create a backup, which can be a useful addition for users who have to change their gadgets frequently. In addition, the utility can include a security code to run.

3. Call Recorder. Many devices support this program. It effectively bypasses the protection. Users can immediately send records to the cloud, and the list of resources is very large. Additionally, there is the possibility of creating backups on a timer, the application can be protected by a code.

You will never know when you will need to record a phone conversation. But when you need it, you’ll be cursing yourself for not taking advantage of this free feature. Since most of the apps mentioned in this list offer free versions, it won’t hurt to test these programs and it won’t be difficult to remove an app that isn’t suitable for the gadget you’re using.