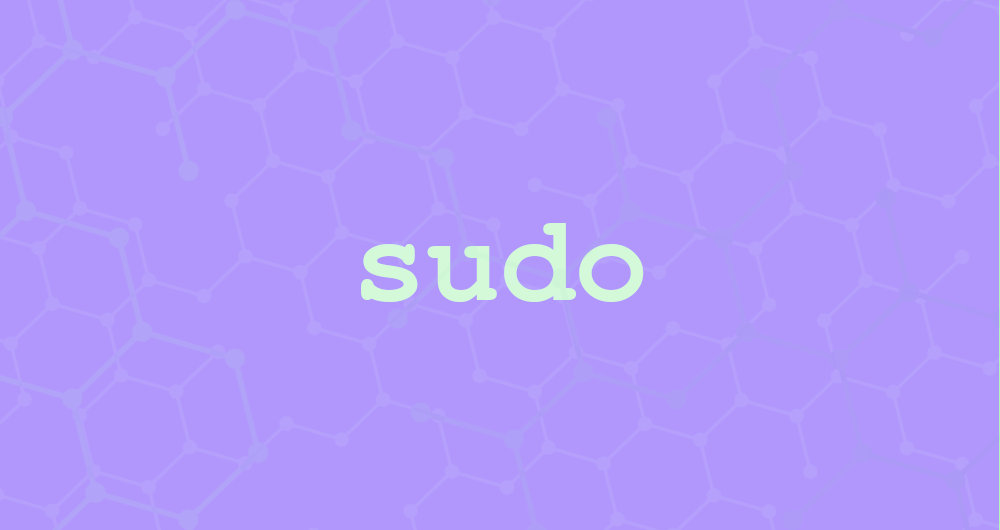 The command allows you to run programs as another user, by default the root user. If you spend a lot of time on the command line, is one of the commands that you will use quite frequently.

Using sudo instead of login in as root is more secure because you can grant limited administrative privileges to individual users without them knowing the root password.

In this tutorial, we will explain how to use the sudo command.

The sudo package is pre-installed on most Linux distributions.

To check whether the sudo package is installed on your system, open up your console, type sudo, and press Enter. If you have sudo installed the system will display a short help message, otherwise you will see something like sudo command not found.

If sudo is not installed you can easily install it using the package manager of your distro.

Install Sudo on Ubuntu and Debian

Install Sudo on CentOS and Fedora

By default on most Linux distributions granting access is as simple as adding the user to the group defined in thesudoers file. Members of this group will be able to run any command as root. The name of the group may differ from distribution to distribution.

On RedHat based distributions such as CentOS and Fedora, the name of the sudo group is wheel. To add the user to the group run:

On Debian, Ubuntu and their derivatives, members of the group sudo are granted with sudo access:

The root user account in Ubuntu is disabled by default for security reasons and users are encouraged to perform system administrative using . The initial user created by the Ubuntu installer is already a member of the group so if you are running Ubuntu chances are that the user you are logged in as is already granted with privileges.

If you want to allow a specific user to run only certain programs as sudo, instead of adding the user to the sudo group add the users to the sudoers file.

For example to allow the user learncybers to run only the mkdir command as , type:

and append the following line:

On most systems, the visudo command opens the /etc/sudoers file with the vim text editor. If you don’t have experience with vim check our article about how to save a file and quit the vim editor.

You can also allow users to run sudo commands without entering password:

How to Use Sudo

The syntax for the sudo command is as follows:

The sudo command has many options that control its behavior but usually sudo is used in its most basic form, without any option.

To use sudo, simply prefix the command with sudo:

Where command is the command for which you want to use sudo.

Sudo will read the /etc/sudoers file and check whether the invoking user is granted with sudo assess. The first time you use sudo in a session, you will be prompted to enter the user password and the command will be executed as root.

For example, to list all files in the /root directory you would use:

By default, sudo will ask you to enter your password again after five minutes of sudo inactivity. You can change the default timeout by editing the sudoers file. Open the file with visudo:

Set the default timeout by adding the line below, where 10 is the timeout specified in minutes:

If you want to change the timestamp only for a specific user add the following line, where user_name is the user in question.

Run a Command as a User Other than Root

There is a wrong perception that sudo is used only to provide root permissions to a regular user. Actually, you can use sudo to run a command as any user.

The -u option allows you to run a command as a specified user.

In the following example we are using sudo to run the whoami command as a user “learn”:

The whoami command will print the name of the user running the command:

How to Redirect with Sudo

If you try to redirect the output of a command to a file that your user has no write permissions, you will get “Permission denied” error.

This happens because the redirection “>” of the output is performed under the user you are logged in, not the user specified by sudo. The redirection happens before the sudo command is invoked.

One solution is to invoke a new shell as root by using sudo sh -c:

Another option is to pipe the output as a regular user to the tee command as shown below:

You have learned how to use the sudo command and how to create new users with sudo privileges.

If you have any questions, feel free to leave a comment.