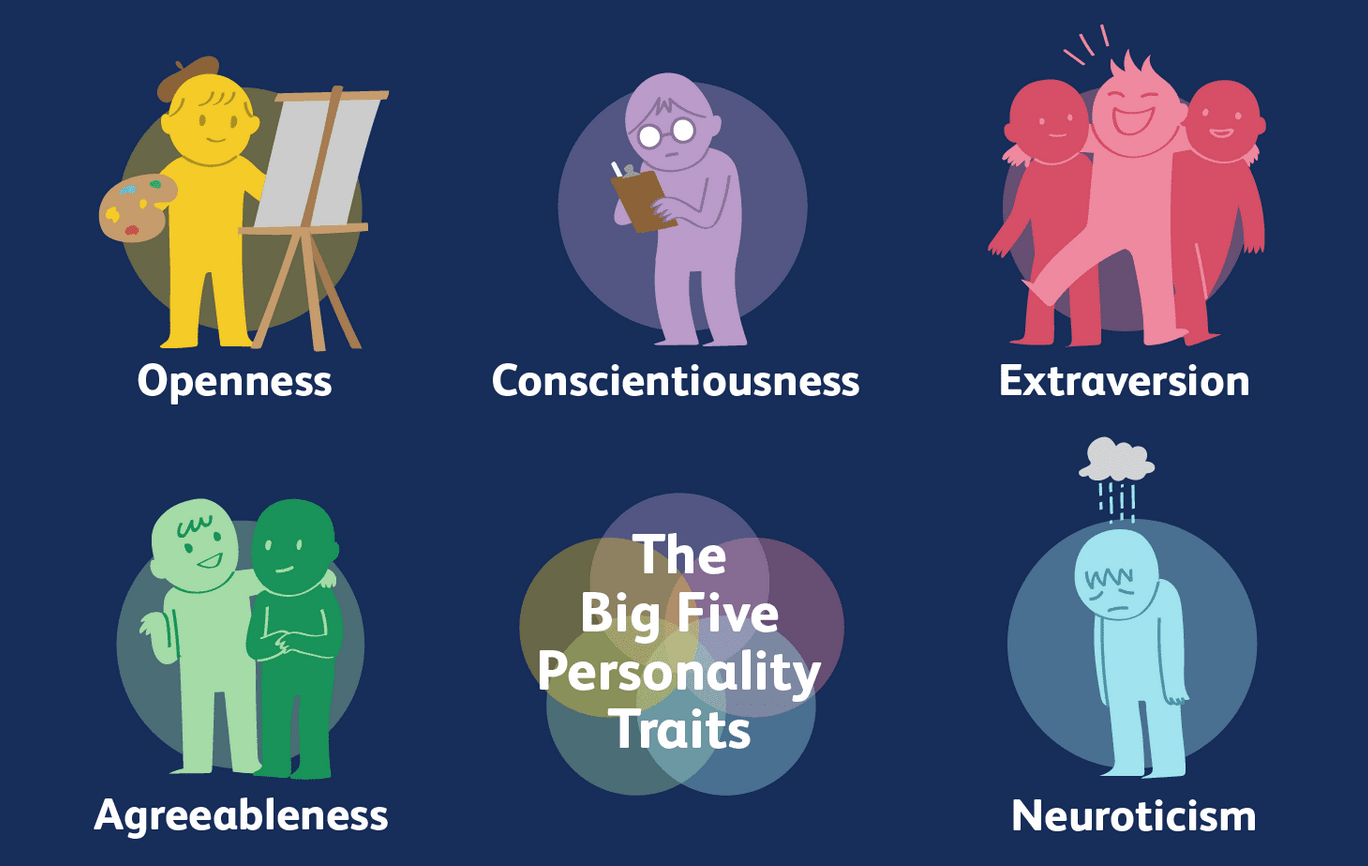 Big Five Personality Test gives an insight on how to be reacted in different situations. It can be helpful in choosing an occupation. Professionals and psychologists use this information for recruitment and candidate assessment.

J.M. Digman proposed his five factors model of personality in 1990. Goldberg took it to the highest level in 1993. In a personality test, FFM and Global Factors may be used to refer the big five traits.

Big five personality traits are used by human resources professionals. These five dimensions are considered the traits that make up an individual’s complete personality. These traits are called OCEAN.

People who like to learn new things and experience enjoyment score high in openness.Openness includes traits being insightful and imaginative with a vast variety of tastes.

People who have a high degree of conscientiousness are reliable and fast. This trait includes being organized, methodic and thorough.

People having the quality of agreeableness are kind, affectionate and sympathetic. They are often friendly, cooperative and compassionate.

It is a tendency toward anxiety, depression self-doubt and other negative feelings. It is sometimes called Emotional Stability. It relates one’s emotional stability and degree of negative emotions. Traits include being moody and tense.