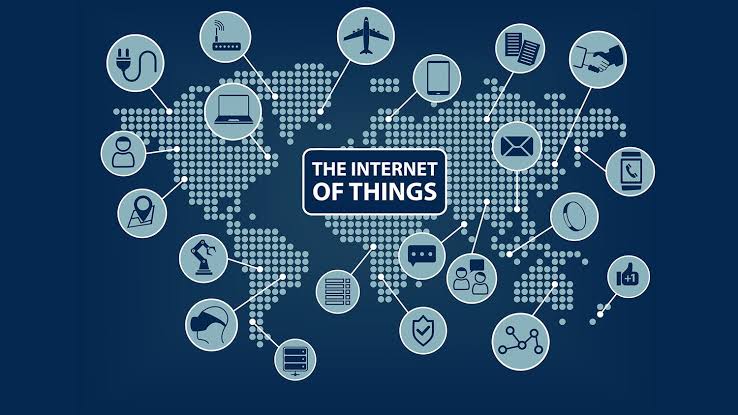 Internet of Things users are increasing day by day. As predicted by experts there is drastic increase in number of devices manufactured from 20 billion to 26 billion and it is expected to grow more.

But the main purpose of Internet of Things device is to ensure that proper connectivity is achieved. It is desirable that device functions as per our requirements but there are certain factors which are hurdles in functionality of the Internet of Things device. I have listed some obstacles which are major factors in the functionality of the device.

The Internet Society stress upon the importance of the security of Internet of Things. If we are increasing the internet of things devices we are increasing access for software of Internet of Things and we are also making it vulnerable so there should be proper measures which need to be taken in order to secure the entire device as it shall ensure that they are not poorly designed devices. There is also change for data to be exposed by theft in which data streams are inadequately protected. It can result in unprotected devices related to public health and safety as after being hacked it can put life of people in danger.

Internet of things deployment on devices will also cause aliasing as it will consist of collection of similar devices or nearly similar devices. This similar characteristic can cause access to hack the device as many devices would have same characteristics. We need to focus on cultivating an approach that will deal with the challenges pertaining to security in order to deal with unique challenges. Although consideration should be made for trade-off between securities and cost as they are associated with vast development of Internet of Things device on large scale.

Internet of Things can be exposed to serious security concern which has already drawn focus of many famous technology firms and government agencies all over the world. The hacking of devices has generated gradual steep rate as devices include fridges, infusion pumps, cameras and even music auxiliary devices in your car which can be exposed to vulnerable security which can affect the future of Internet of Things. It will result in adding new data points which will cause suspicious activity with unavoidable attacks as it will create possibility of carrying out damage to public property or civilian or it might cause serious issues related to financial as well. It will also cause damage to sensitive information pertaining to any product that might cause serious damage to the reputation of the product. Insecurity of Internet of Things products is also because the developers are developing the products in competitive environment and due to competition they are exposing to software insecurity as it is tend to become functionality focused.

One of the biggest obstacle in Internet of Things, which can also affect the communication model that is used as vital structure in Internet of Things will be connecting devices altogether. We are relying on the traditional method of authenticating which is server and client topology and to authorize other data nodes as well as connect with different nodes in the network.

The model follows master and slave system which is applied to Internet of Things system where millions of devices are connected. Since devices are growing and connecting day by day, these systems continue to become hurdle. They will require large amount of funding in order to maintain the servers which are basically residing on cloud which carry huge amount of information and entire system can be slow if in case there is any issue with the server.

The best part is to decentralize the Internet of Things network where devices are now working without any centralized software. Computer models shall be adopted in order to create such Internet of Things hub that can take charge to work in critical conditions with proper analysis

One to one communication is also effective solution in which devices identify each other and then connect with each other to share information following Bluetooth methodology. They can also be converted into mesh network as well. This model is although not perfect and also it has its own security concern in which we can ponder upon technology, known as, “Block chain”.

It does not matter that how an organization is using the Internet of Things or the cloud, integration of data with the hardware has become a common challenge for them. Since there is data transfer in abundance as data is coming from various sources as some of them are easily identified and some of them are not identifiable, it is also tough to segregate them into categories, there is also precaution regarding miscommunication between two sources and there might also be possibility that the message is not encrypted and the message can be send to irrelevant receiver that can cause major problems for different sources and also it might breach rules regarding information sharing. Now cyber security role will come to also secure the software as well as hardware.

It is now have become very much critical to adjust the sensitivity of Internet of Things sensors on a daily routine as they need to be checked in order to avoid any sensitivity and precision error, if we also take the example of electrical based sensors they are also been taken care with same amount of attention. The digital based sensors play role in many embedded systems and devices, which includes electrical panel meters, manual recorders for charts, clamps that measure current, led monitors that utilize software for measuring power, modules for detecting wireless connectivity, panels that can record readings and also work as sensors for real time operating systems but if they all are disturbed it becomes very difficult to align hardware with requirements of software as it will disturb the flow of data and it will be requiring sound knowledge in order to troubleshoot the system and also bringing the system into ready condition in order to avoid further delay.