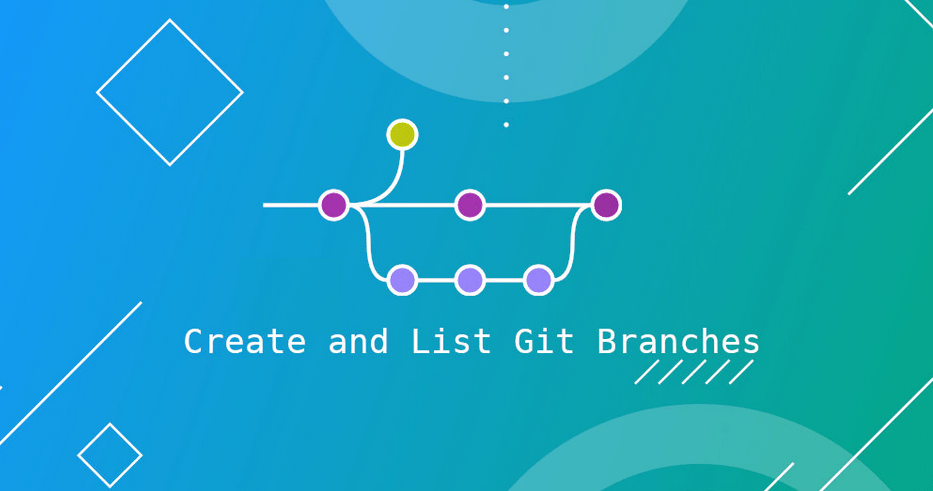 Branches are part of the software development process and one of the most powerful features in Git. Branches are essentially pointers to a certain commit.

When fixing a bug or working on a new feature, developers are creating a new branch that later can be merged into the main codebase.

This article explains how to create and list local and remote Git branches.

The current branch is highlighted with an asterisk *. In this example, that is the master branch.

The -r option will lists only the remote branches.

Creating a new branch is nothing more than creating a pointer to a given commit.

The command will return no output. If the branch with the same name already exists, you will see the following error message:

To start working on the branch and adding commits to it, you need to select the branch using git checkout:

The command will output a message informing you that the branch is switched:

Instead of creating the branch and then switching to it, you can do that in a single command. When used with the -b option the git checkout command will create the given branch.

From here, you can use the standard git add and git commit commands to new commits to the new branch.

We have shown you how to list and create local and remote Git branches. Branches are a reference to a snapshot of your changes and have a short life cycle.

With the git branch command, you can also Rename and Delete local and remote Git branches.