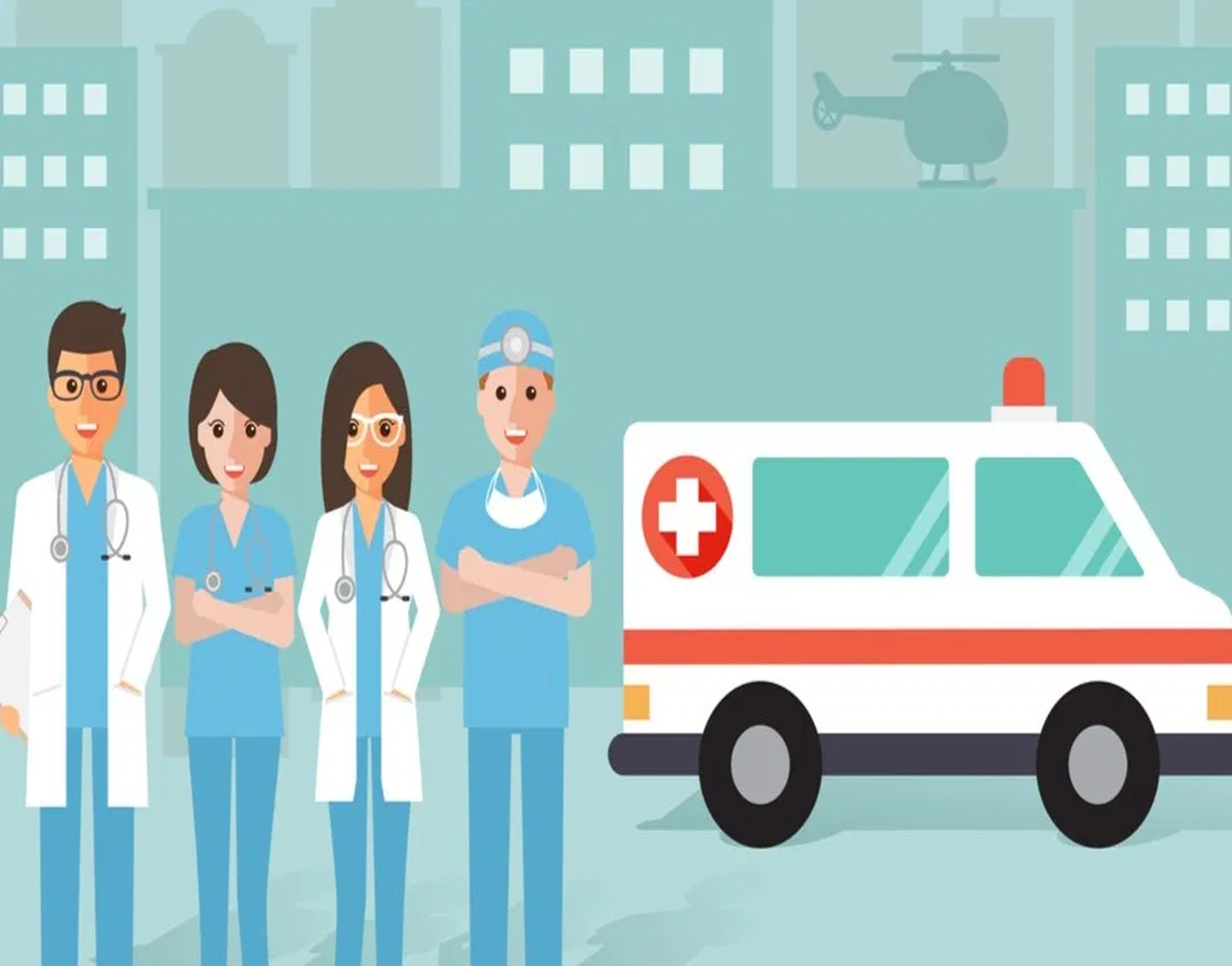 Vulnerability commonly referred to and known as the disability of someone physically and mentally. But it is beyond this thinking scenario. This terminology is covered all the disability in that state any living thing becomes dependent on others. This is not specifically related to mankind.

This can also be taken as a weakness and personality gap of someone. Anyone should never shy to let his/her self disclosure to their close-ones. The vulnerability can be happened due to the above mentioned main thee types and it may be genetic too in some rare cases.

The vulnerable population includes main three types of vulnerabilities physical, social, economic, and environmental vulnerabilities on that human beings are or can be differentiated like on racialism (minorities), ethnic, age (children, elders, older) social and economically/financially, sexual orientation, spirituality, gender and on the basis of medical (physical or mental disability, pregnancy, etc).

This type of risk increased due to having health conditions that are exacerbated by unnecessarily inadequate healthcare treatment (DB1., 2013). Valuable population in nursing consist of uninsured, immigrants, and working poor, are at greater risk of developing health problems. There are special required skills to handle such problems and optimum effectiveness. It is characterized as economically, mentally, physical conditions and circumstances of a community, system or assets (poor design of the building, etc) (Vulnerability and Risk, 2013)

Being a nurse, she/he has to be very professional, caring, and more effective and efficient for such patients. Many factors cause vulnerability and influence as in the shape of different physical, social, economic, and environmental factors. These such vulnerabilities demand protection of rights, well-being, safety measures, privacy, confidential scales, or principle board (ERB) that can be used to handle & tackle this issue (Shivayogi, 2013).

As per his research consent and ethic review board (ERB) to analyze and measure, supervising, and assessing the decagonal abilities, and followed up additional safeguards by including children, parents in the research. He highlighted the requirement from the parents to settle on the decisions of their child because of cognitive, emotional capacities of moral and lawful points of view.

Physical and obtrusive examination of high hazard for the pregnant women study evaluates and demands maternal and fetal complexities command exceptional audit by ERB.  He also includes the informed consent document (ICD) and patient information forms (PIF) and. DSMC (development of comprehensive safety monitoring) to an investigation of reviewing the information strategies in ERB’s screens.

Because every human being or living things have equal care and safeguard his/her rights and being as a nurse she/he has to be more competent, efficient, and effective toward his/her job (Shivayogi, 2013).  This obligation is not a kid’s play. it is very responsible for taking the job and demands full job involvement of the nurse.

Vulnerability and Risk. (2013). Office of Disaster Preparedness and Management