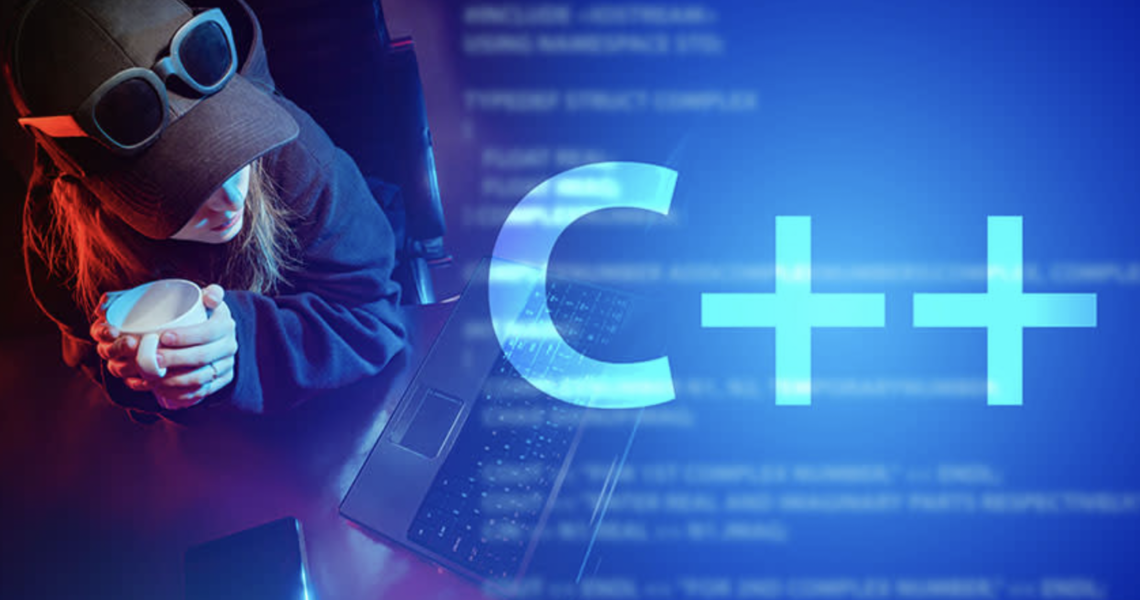 The Key Reasons to Learn C++ in College

College is a time when students can make friends and learn new things. After completing the graduation work, college graduates can start building a career or continue their education at the university. If a student, and especially those who are studying to be a programmer, chooses the first option, he needs knowledge. In this article, we’ll take a closer look at why you should learn C ++ in college, and if you should at all.

First of all, you need to figure out what it is. C ++ is a programming language that was developed by Björn Stroustrup. It is an addition to the already known language C. Now this language is actively used by Microsoft – Windows operating systems from the first to the recently released version 11, IDE Visual Studio, Microsoft Office. Adobe Photoshop and Adobe Illustrator are written entirely in C ++. Now let’s move on to the main topic of the article, namely: the key reasons for learning C ++ in college.

C ++ is one of the most popular and useful programming languages ​​out there, and that should be enough by now. But if you dig deeper, you can find out. In addition, this language is widely used in economics, games, telecommunications, electronics, and manufacturing. You can write anything in C ++: device drivers; programs for IoT devices; desktop applications: games, business applications, servers for network services, and more. Yes, today it is difficult to find an application that would be created “from” and “to” in C ++. But it is partially used by almost any large project, so his knowledge will always be a plus in a programmer’s resume.

Knowing C ++ and programming in the same Java, C # can be presented in more detail what is happening “under the hood”. You can learn C ++ algorithms easily. The compiled language C ++ compilers are on every system and combine low-level and high-level tools.

Open any benchmark of programming languages, and there will be C ++ in the top. However, only C is 100% faster. Code execution speed is actually the key argument why C ++ is the best choice in the area of IT.

Due to the prevalence of C and C ++, programmers who know these languages ​​well will have no problems finding a job. Compiler creators are constantly adding something new to their products, therefore, despite the venerable age by the standards of the industry, C and C ++ remain relevant.

If you ask somewhere with which programming language to start, somewhere in 80% of cases you will get the answer that is C ++. And it’s not just that. C ++ is great for a beginner because it has a certain set of functions for introducing a person into programming from scratch.

How to Become a C ++ Programmer?

Let’s start with what not to do:

Now about what it really takes to become a C ++ programmer:

Skills that a C ++ programmer should have:

C ++ is the very necessary baggage that should just at least lie in your head on one of the shelves. And here are the main advantages of studying this very “baggage”.

Actually, you don’t need to use C ++ in action, but you need to know it as a canon, as the basis of all the basics. The niche of modern technologies is one of the most in-demand, and every year the demand in this area is only growing. Accordingly, the demand for professions and skills related to the IT-sphere is now more than ever high. And one of those professions is a C ++ programmer. Due to the peculiarities of this programming language, it is one of the most popular and universal. This article describes in detail why it is worth learning C ++, as well as other related information, for example, where to start a C ++ programmer, the pros and cons of this language.