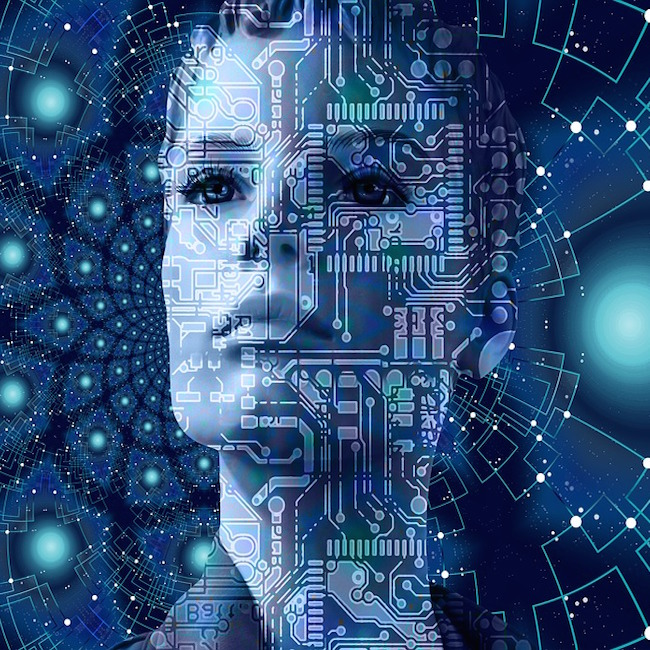 When you are going to pursue your career in Computer Science, there can be various questions asked. The interviewer can ask easy as well as difficult questions. The questions depend on the job for which you are applying. However, there are some questions which are commonly asked in interviews conducted to employee a Computer Science professional.

What is computer software?

Computer software is a program or a set of programs[1] which performs operations and processing on the given data to provide functionalities and features. It has various types and categories depending on the need and systems. For example, MS Word, Eclipse IDE . You may find more at Computer Software and types of software written by Arslan Din Shafiq.

Raw set of instructions given as a command to a computer system that dictates the computer’s working and behavior is called a computer program. For example, if you make a code to print “Hello World“. It is a program but not software because it is neither taking any data nor processing information to provide any feature or functionality to the end-user. However, you can compile and run it, so it is a program.

What is source code or program code?

To write any software or a program, programming languages are used. We write a number of lines in a specific programming language by following its syntax, rules, and regulations which are accepted by the compiler. These lines of code are instructions and all of them constitute source code or program code. In short, if you have a source code of the software, you can easily enhance, replace or extend it.

Pseudocode is a set of instructions designed by the developer and programmer to make a roadmap in natural language to write the source code of a software. Once code is ready, it becomes easy for the programmer to translate the pseudocode using programming language.

What is application software?

Application software is where the end-user is human. For example, MS Word, Audacity, Adobe Photoshop . This is application software. You can use them directly and perform different jobs. You can utilize these apps in various ways like editing photos, writing articles .

What is system software?

software is where the end-user is the computer system itself. This software helps a computer to perform its jobs by managing and allocating the resources to a computer. This helps in communicating with and Kernel of the system. This allows human users to run their application software on a computer.

What is embedded software?

Computer is everywhere. You can control your freezers, air conditioners, electric switches, washing machines, ovens, mobile phones, etc by pressing various buttons and options available on them. This is embedded software which allows you to give instructions to a device.

A compiler is a computer program which converts set of instructions or source code from any programming language to machine language or binary (0s,1s) to make it understandable for computer system.

A computer system is made up of silicon chips and it is an electronic device. For any electronic device, there can be only two states, either it is ON or it is OFF. If it is ON then binary will be 1 and if it is OFF then binary will be 0. However, it is not possible for human to write big programs in 0s and 1s directly, it may take years. Hence, high level programming languages like C#, Java, Python etc. allow you to write source code in more natural way and compiler helps in converting it to machine code.

What is machine code?

What is Java Virtual Machine?

Java Virtual Machine (JVM) makes your machine (computer, mobile or any other) compatible to run programs and software written in Java programming language. When we need to run Java on a system, we install JVM. Read more about how JVM works? written by Arslan Din Shafiq.

What is Java byte code?

Integrated Development Environment, also known as IDE, is a software that allows you to write your source code easily. It provides you documentation and provides various functions like auto correct, auto complete, tips etc to speed up your development process. IDE allows you to compile and run your program as compared to text editors. It allows you to maintain indentation and helps you in identifying syntax errors while writing code.