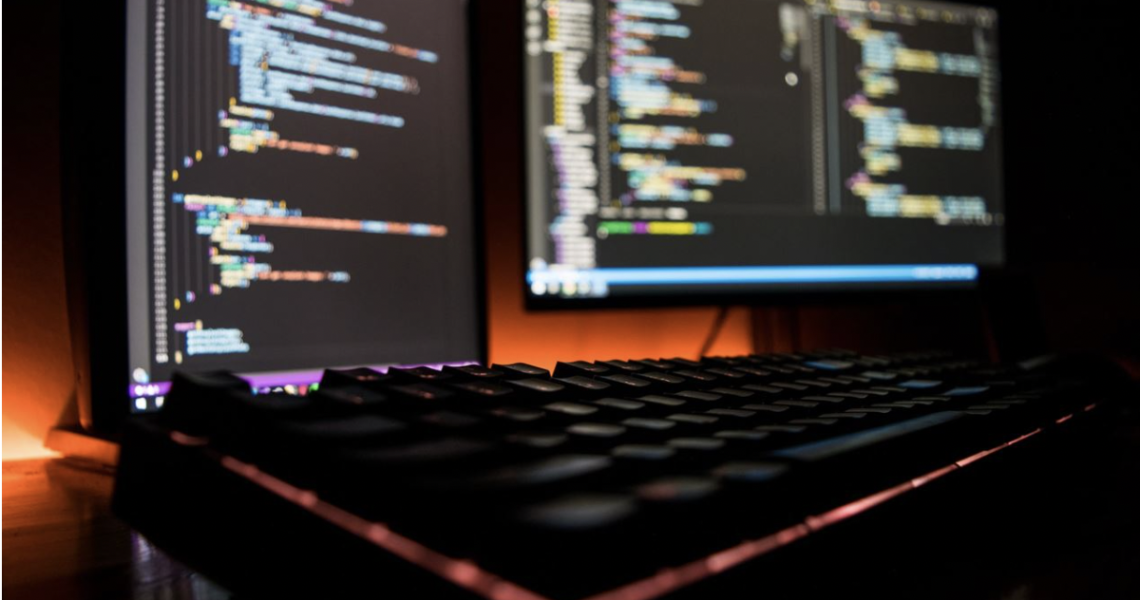 Wouldn’t it be great if your gaming computer could also double as your programming computer, and you won’t need to buy a separate machine just for the sake of programming.

Well, consider your wish to come true. Gaming computers can be used for programming, granted they fulfill certain criteria.

Today, I am going to tell you the exact criteria for making computer programming ready and what steps you would need to take to achieve it. So, let’s get right into it.

Are Gaming Computers Good for Programming?

The thought of managing two computers, let alone buying them, can make one anxious. I still remember the time when I was taking computer science courses. I was petrified about having to sell my gaming PC to buy a separate machine for programming because my computer wasn’t very high-end.

It was a $800 prebuilt gaming PC with an Intel Core-i5, but as luck would have it, I met my instructor, who was also a gamer and used his gaming PC for programming. So, it meant I had to make minor tweaks to my computer to get it all polished up for programming.

Which PC Components Are the Most Useful for Programming?

If you are looking to convert your gaming PC into a capable programming rig or, in general, want to buy a great programming PC, you will need to know which PC components are the most useful for programming, which are as follows:

Processor: The processor, also called the CPU, is the most important PC component when it comes to programming. If you want to program comfortably, you need a fast processor with at least 6-cores and 12-threads.

RAM: Programming applications use a lot of RAM. Ideally, your computer should have 32 GB RAM, while 16GB should be the bare minimum you need for programming.

Games also have a similar RAM requirement. Although they don’t require 32GB, and most gaming PCs will come with 16GB RAM, that will still get the job done for programming.

SSD: If you want to do programming, ensure your gaming computer has an SSD. SSD is the faster storage technology as compared to the original hard drive, and having it means quicker transfers of files. Most gaming PCs have SSD these days, but if your PC doesn’t have one, try to get an SSD.

Is a Graphics Card Required for Programming?

Having a high-end graphics card won’t make much of a difference in your computer’s programming capability than the above-listed computer components.

The Ideal Specs for Programming a Computer Should Have?

After knowing which components are useful for programming, you might wonder what specs you should have those components in. Well, the following are the ideal specs for a programming computer.

You can do programming really well on a PC whose specs aren’t even half as capable as the one I have listed. However, I believe you should take the hard pill and pay a higher cost for a programming PC upfront than buying or building a gaming PC that you will need to upgrade often.

Is 8GB Ram Not Enough for Programming?

If you are on a strict budget or don’t want to upgrade your existing computer, then you can make 8GB RAM work for programming. However, the experience won’t be any good.

The background applications will fail to load up quickly, as a result of which programming will be slower and less efficient. Therefore, having at least 16GB is recommended for programming, but most seasoned programmers opt for 32GB.

Is a 256GB SSD Not Enough for Programming?

You can definitely put a 256GB SSD computer to good use for programming. However, dealing with such low storage space can be challenging as your work starts, you grow, and you keep getting new projects.

The only way around that is to purchase storage and shift either your programming files or regular files to cloud storage because that is the only way you would be able to use a 256GB SSD computer for programming in the long run.

A gaming computer can make for a great programming machine, granted you make a few tweaks and upgrades to get the computer in line with the programming criteria.

Always remember for programming, your PC has to have three things: a processor with at least 6-cores and 12-threads, 16GB or 32GB RAM, and a fast SSD storage of at least 1TB.

This wraps up our article, and before signing off, if you have any trouble setting up your gaming PC for programming, feel free to reach me. I hope you found the information in this article helpful, and good luck with your programming endeavor.