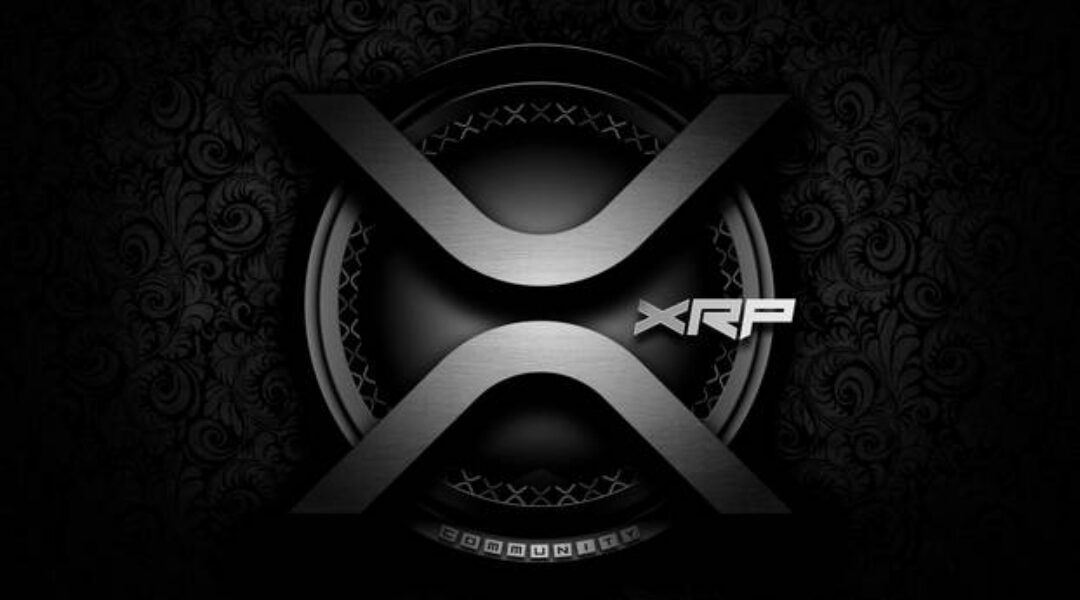 XRP Ripple is one of the top traded cryptocurrencies and the platform for money converting and settlements worldwide. Ripple brings money transfers to a brand new level, making it possible for the project to rival the popular SWIFT money transfer system.

What is so special about Ripple? Here are some facts:

• it allows much cheaper money transactions rather than the traditional banking system offer;

• lightning-fast transfers, which are impossible in banks.

XRP is the internal Ripple coin that supports the network’s functioning and facilitates transfers of currencies. Through XRP, currencies are converted much faster than banks convert common currencies to US dollars to send them abroad then. Banks charge high fees for money transfers, while Ripple makes this process almost free.

Ripple company is in a difficult situation due to long-lasting legal proceedings with SEC. That is the reason why the Ripple price does not rise much during the bullish market trend. However, despite the court case, Ripple has got many partners among large financial companies worldwide. That are Fidor Bank, Commonwealth Bank of Australia, and others. 61 Japanese banks claimed their desire to integrate the Ripple technology into their work.

Having so many partners during the court case, Ripple has great prospects for a bright future after the legal procedure is over.

Experts estimate cryptocurrency Ripple XRP price of $9,16 in 2030, supposedly after the legal proceedings with SEC are solved.

However, before buying crypto, you should analyse the project independently. Crypto investments are incredibly risky because this market is highly volatile, and it is very difficult to predict the price in the future.

If you decide to buy XRP, we recommend using a centralised exchange WhiteBIT. It is the biggest crypto platform in Europe, offering robust protection for clients and a user-friendly interface with transparent and straightforward tools.