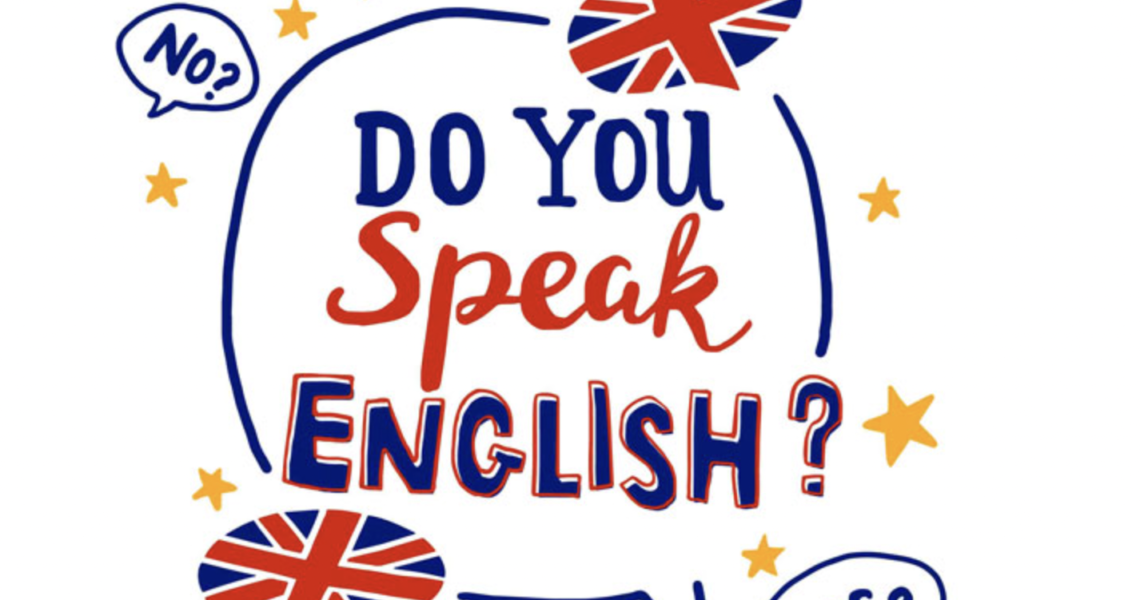 A verbal adjective or noun is called participle. It is of three kinds.

ING form of verb is used as present participle. It is not used as verb. It is
used as verbal adjective or verbal noun. Verbal noun is also called GERUND.

Look at these sentences.

Third form of verb is used as a past participle. It is used as verbal adjective.

Look at these sentences.