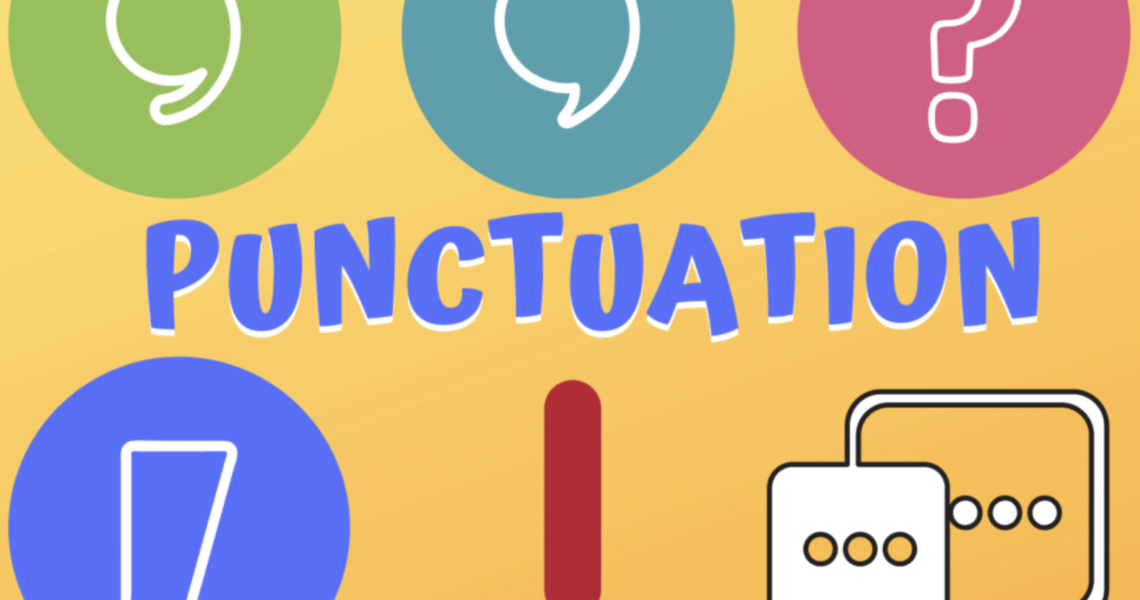 It is used at the end of an interrogative sentence.

It is used at the end of an exclamatory sentence.

1) It is used for joining parts of compound words like these.
Father-in-law, Co-ordinate

1)  It is used to separate independent parts of a sentence.
2) It is used to separate groups of similar units.
3) It is used as a conjunction or connector in place of “and, whereas, yet, but, so, moreover, therefore, furthermore, for, consequently, etc.”
4) We can make compound sentences with the semicolon. These adverbs are used to connect clauses placing the semicolon before them. moreover, therefore, likewise, also, then, accordingly, in fact, as, however, else, nevertheless, furthermore, otherwise, hence, besides, consequently, as a result

1) It is placed before a list, statement, explanation, etc.
2) It is used to indicate shares or proportion.
3) It is placed after the salutation in official or formal letters.